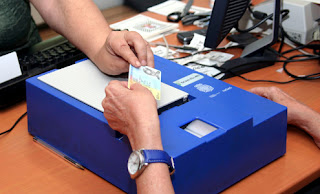 Before you get the residence, the Police Station or the Consulate can issue an ID-number to those foreigners, whose relationship with Spain is based on economic, professional or social interests.

Foreigners who, for economic, professional or social reasons, maintain links with Spain will be able to apply personally for an ID-number in the General Directorate of Police, directly or in the Consular Office of Spain abroad.


The application should be presented in the Consular Office in the place of residence of a foreigner, personally or by a duly accredited representative, attaching one copy of a passport biodata page to the application (in case of an EU-citizen, it may be a copy of the ID-card) and certifying the sufficient economic, professional and social interests which justify the request.

Also, if you are in Spain within the first 90 days of your arrival, you will be able to apply for an ID-number at the Police Station in the foreigner’s place of residence certifying the reason of applying for your ID-number. In such a way getting a provisional certificate with your ID-number, you will be able to purchase any house, vehicle, to rent a house, to open a bank account, to get a private medical insurance, etc…

Publicat per Global Vilanova a 18:30 No hay comentarios:

DENIAL OF A RESIDENCE PERMIT:

One of the reasons why the residence renovations are denied is because of your being out of Spain longer than is allowed.

Foreigners and Immigration Office can make an extinction of the residence after verifying your absence when you renovate the residence permit or if the border police indicates in the airport when verifies that you have been out of Spain more than 6 or 12 months (depends of the case).

The extinction of the temporary residence or of the residence and work permit:
The absence from Spain is more than 6 months in one year.

The extinction of the long-term residence authorization:
The absence from the territory of the EU is twelve consecutive months.

Note: The Directorate General of Immigration after previous report of the General Foreigner and Border Committee can determine no extinction of an authorization because of exceptional grounds.

Despite of these circumstances your long-term residence can be cancelled because of the absence of more than 10 months in the last 5 years.

Publicat per Global Vilanova a 18:30 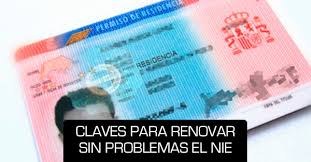 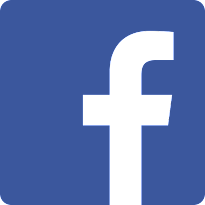 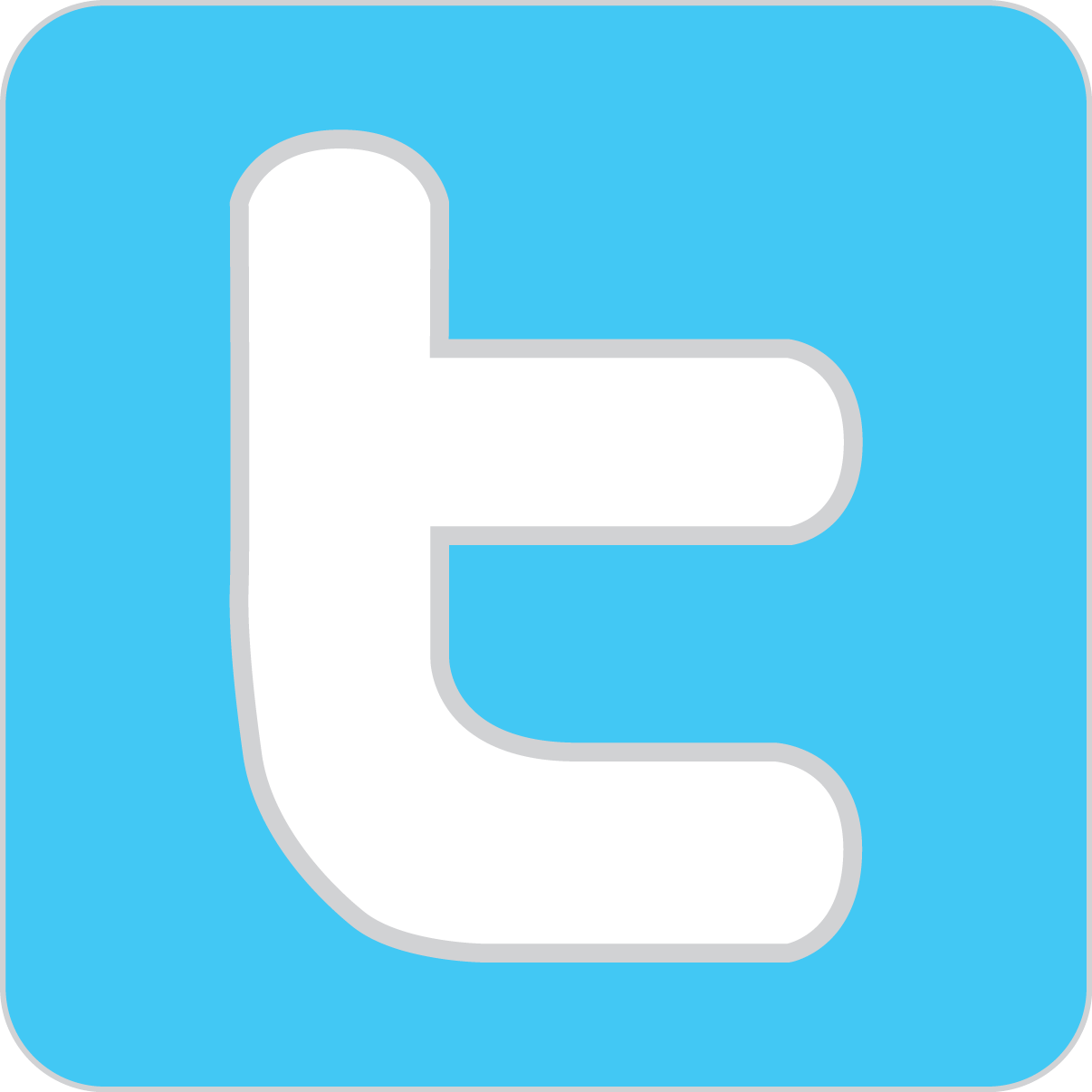